From 2014 to 2016, Tony was Soloist-in-Residence at the Chapelle Musicale Reine Elisabeth in Belgium, under the direction of Maria-João Pires. 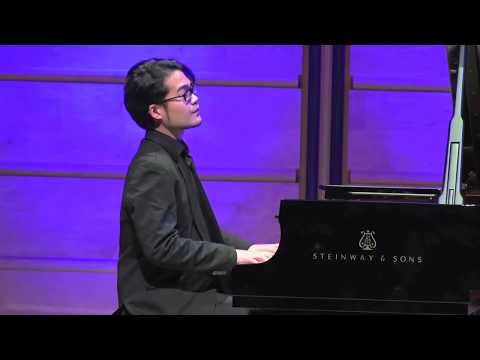 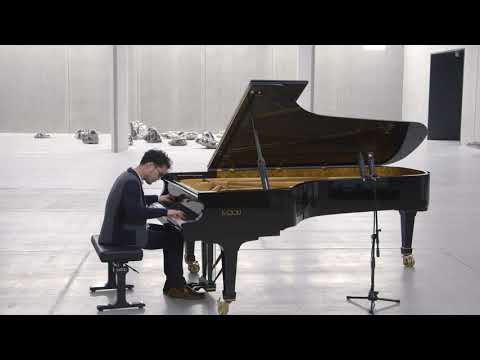 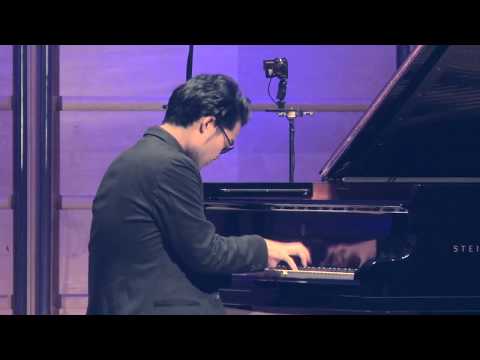 Franz Schubert: Sonata for Violin and Piano in A Major ‘Duo’ D.574