Ádám has performed with orchestras conducted by maestros Iván Fischer and Tamás Vásáry, and in chamber music concerts with the Kodály String Quartet and cellist István Várdai. His performances and recitals have taken him to Europe, Malta, Israel, Vietnam and the United States. 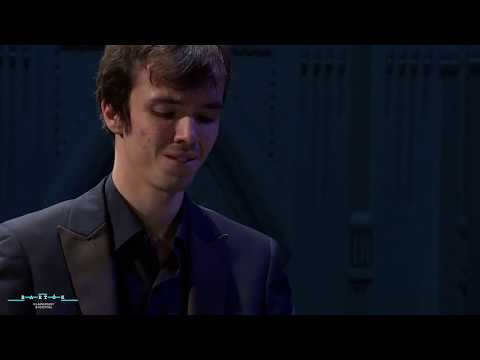 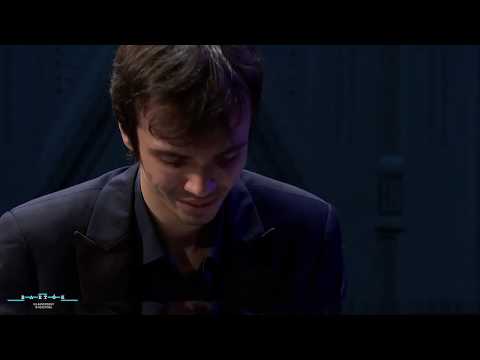 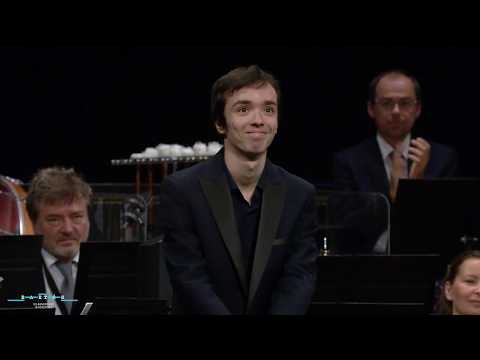