Akihiro Sakiya began his piano studies at the age of six, studying in Japan until he was eighteen.  From 2008 to 2012 he studied at the Conservatoire National Supérieur de Musique de Paris as a pupil of Professor Jacques Rouvier, graduating as Dux. He continued his studies at the graduate school of Tokyo University of the Arts with Professor Akiyoshi Sako, gaining his Master’s and Doctoral degrees.

Akihiro has been working on a progressive recording project of Beethoven’s complete Piano Sonatas, with five CDs already released. Another CD, Akihiro Sakiya Piano Recital was released in 2015. In August 2019 he made his debut as a conductor, leading Salon Opera’s production of Don Giovanni. 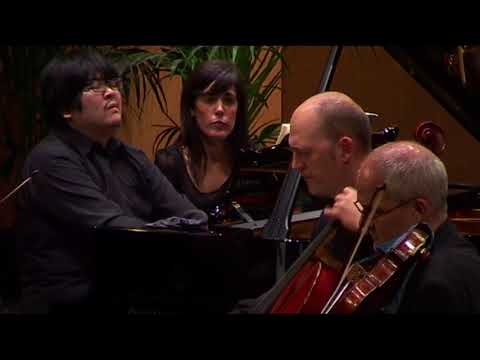 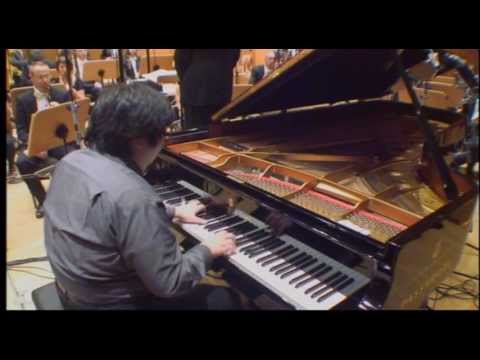 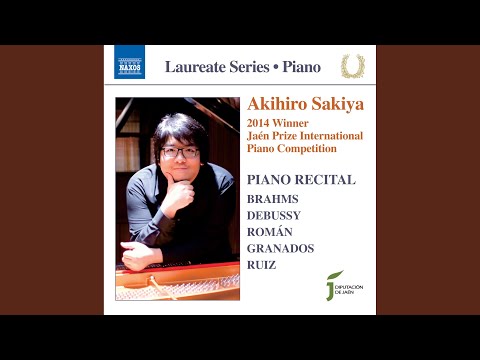 Ludwig van Beethoven: Sonata for Cello and Piano No.2 in G minor Op.5 No.2

Niccolò Paganini / Pierre Fournier: Introduction and Variations on one string on a theme from Rossini’s ‘Moses in Egypt’