Alexander Gadjiev began studying piano with his father, Siavush Gadjiev, making his concert debut at the age of nine and his first solo recital at ten. He received his Master’s degree at the Mozarteum of Salzburg, under the guidance of Pavel Gililov. Currently he studies at the Hanns Eisler Hochschule in Berlin under Eldar Nebolsin.

Alexander has performed at several prestigious festivals, including Verbier, the Rubinstein Festival in Łódź, the Chopin Festival in Duszniki, Ravenna Musica and the Kammermusik Salzburg Festival. In demand as a soloist with orchestras, and as a recitalist, he has performed in venues around the world –

Recently he was selected for the 2019 – 2021 BBC New Generation Artists Scheme, which will allow him to perform in all the major festivals in the UK, in recitals and with the BBC Orchestras, as well as recording for the BBC Radio Channel. 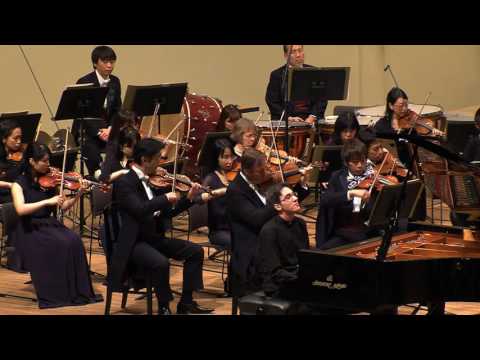 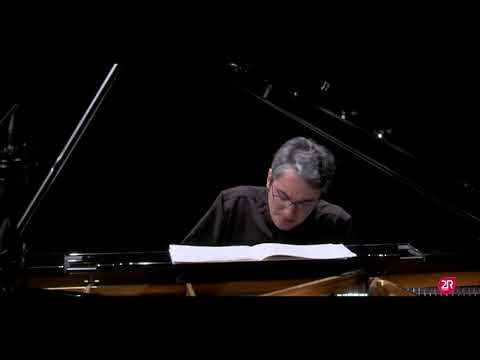 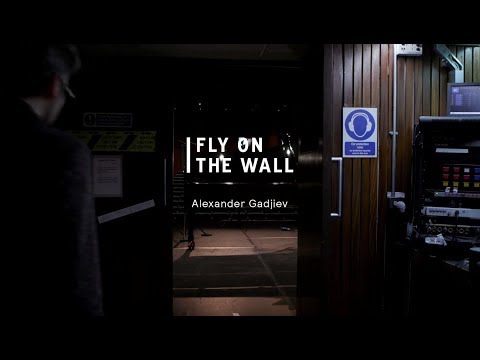 Béla Bartók: Out of Doors Sz.81

I. With Drums and Pipes
II. Barcarolla
III. Musettes
IV. The Night’s Music
V. The Chase

Ludwig van Beethoven: Sonata for Violin and Piano No.7 in C minor Op.30 No.2