At age seven Artem Yasynskyy became a pupil at the Special School for Gifted Children run by the Prokofiev Academy in Donetsk, giving his first public concert a year later. In 2006 he was awarded a scholarship to the Prokofiev State Academy of Music, graduating there in 2010 with Honours. In 2018 he received his Master’s degree at the Hochschule für Künste, Bremen, studying under Patrick O’Byrne.

Artem’s first CD with works by Joseph Hofmann was released in 2015. His second CD of Scarlatti Sonatas was released in January 2018. He teaches piano and chamber music at the Hochschule für Künste, Bremen. 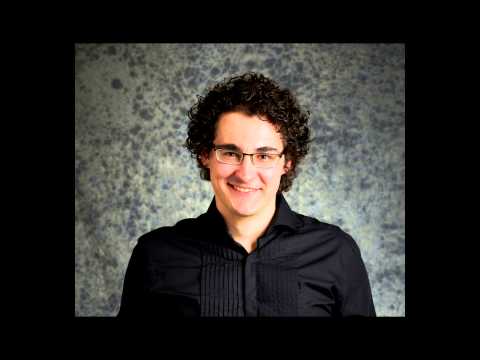 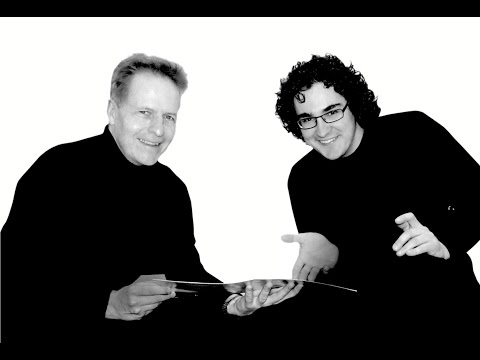