Calvin Abdiel is currently pursuing his Bachelor of Music (Performance) at the Sydney Conservatorium of Music, studying under Natalia Ricci who has been his teacher since 2011.  Calvin made his orchestral debut at 16 with the St Petersburg State Capella Symphony Orchestra, and has also appeared as soloist with the Queensland Symphony Orchestra under the baton of Gerard Schwartz, and with the Swiss Orchestra Les Chambristes. He has performed in Indonesia, Germany, Denmark and Israel.

Calvin has performed in masterclasses with acclaimed pianists Angela Hewitt, Orli Shaham, Michael Endres, as well as with the conductor Jahja Ling. In 2019, Calvin received the Sydney Conservatorium of Music’s Henderson Scholarship, which allowed him to attend masterclasses in Weimar, Germany, and Portugal with renowned pianists Ferenc Rados, Dénes Várjon and Boris Berman. His performances have been broadcast by ABC Classics and Fine Music Sydney. Calvin was the 2020 Young Artist in the Canberra International Music Festival.

An active chamber musician, Calvin has performed with ensembles throughout Australia and for the Governor of NSW. 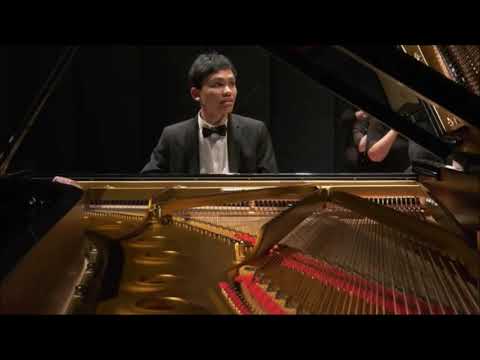 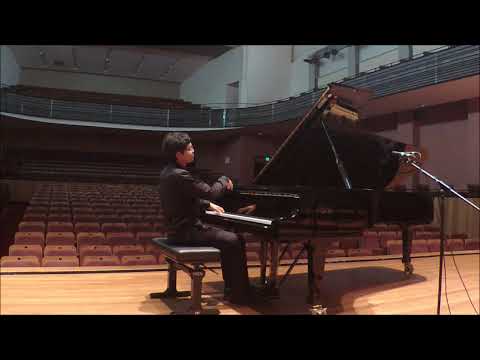