Dmitry Sin began studying music from the age of six in his home city of Khabarovsk. At 13, he moved to Moscow where he studied at the Gnessin State Musical College under Elena Plyashkevich. After his success at the Kabalevsky Competition in Moscow in 2012 he was invited to study with Professor Réna Shereshevskaya at École Normale de Musique de Paris ‘Alfred Cortot’, graduating with a Concert Diploma four years later. Dmitry continues to study Professor Shereshevskaya. 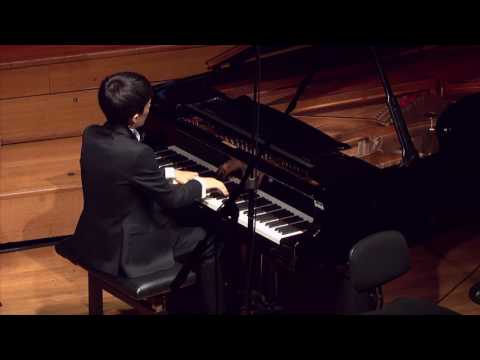 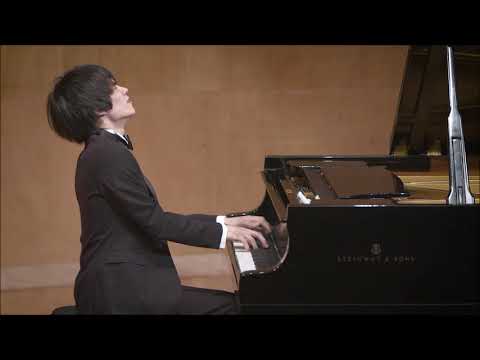 Ludwig van Beethoven: Sonata for Violin and Piano No.7 in C minor Op.30 No.2