Kevin Ahfat completed his principal studies at The Juilliard School under Joseph Kalichstein and Stephen Hough, and recently finished his time-in-residence as a 2018-19 Rebanks Fellow at the Royal Conservatory in Toronto.

Kevin performed in the Seattle Symphony Orchestra’s Shostakovich Concerto Festival, and also performed Saint-Saëns’ Third Sonata for Cello and Piano throughout North America and Canada while filming and producing a historical documentary of the work. He has also released a cinematic performance of Mussorgsky’s Pictures at an Exhibition. Kevin has collaborated with renowned artists across many genres, including Jean-Yves Thibaudet, Sō Percussion, David Finckel, Derek Bermel, Joshua Roman, Juliette Herlin and Joaquin Valdepeñas. The 2019-2020 season will see him perform in Montréal, Toronto, New York, Los Angeles and Santa Barbara.

In 2018 Kevin was named one of CBC Music’s 30 top Canadian classical musicians under thirty, subsequently releasing a live recording of Brahms from CBC’s Studio 211. He is a recipient of a 2019 Sylva Gelber Music Foundation Award. 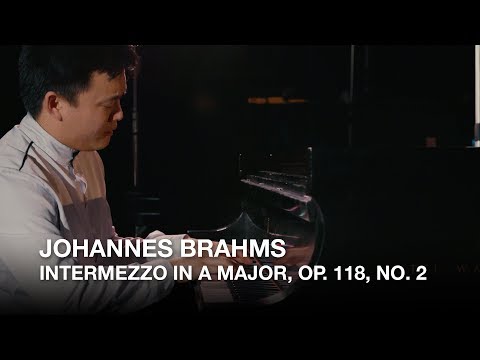 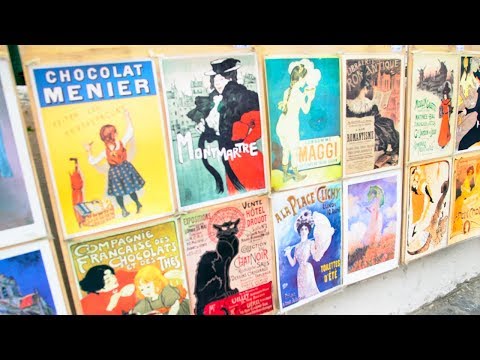 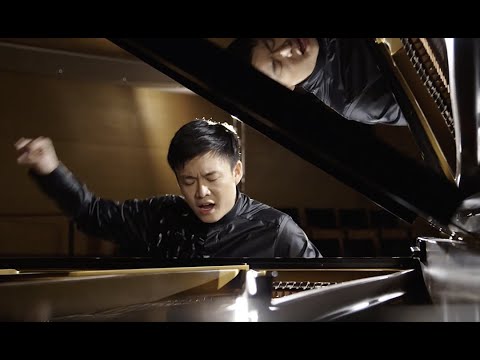 Modest Mussorgsky: Pictures at an Exhibition

V. The Ballet of the Unhatched Chicks in their Shells

VII. The Market at Limoges (The Great News)

X. The Hut on Hens’ Legs

XI. The Great Gate of Kiev

Sergei Prokofiev: Sonata for Violin and Piano No.1 in F minor Op.80