Quang Hong Luu began studying piano at the Vietnam National Academy of Music in 1997 under the guidance of Professor Dr Tran Thu Ha. In 2007, Quang received a full scholarship to the Australian International Conservatorium of Music under Professor Kyunghee Lee and has now completed his Master’s
degree at the University of Montréal with Professor Dang Thai Son. 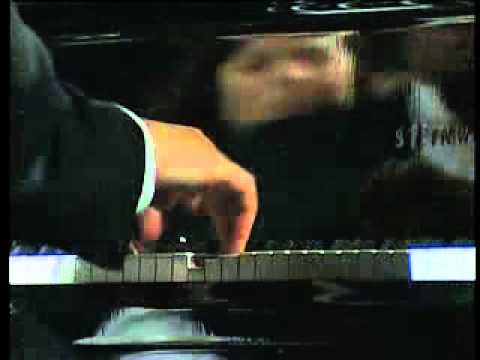 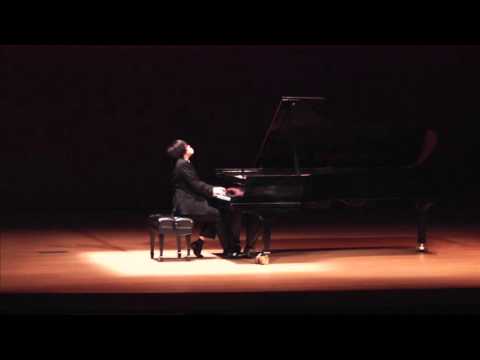 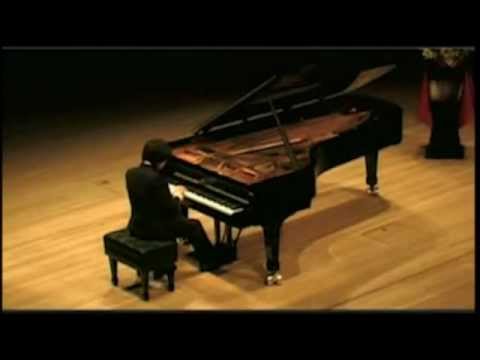