Se-Hyeong has performed in renowned venues across the United Kingdom, Spain, Italy, Germany, Portugal and South Korea. He has collaborated with orchestras such as Harbin Symphony Orchestra, Orquestra Filarmónica Portuguesa, Busan Philharmonic Orchestra, and the Korea Police National Orchestra, and conductors such as Piotr Borkowski and Osvaldo Ferreira. He has played with chamber ensembles at significant places like The Blue House – the official residence of the President of South Korea – and Jinhae Naval Base. Se-Hyeong has established himself as a creative interpreter of a wide range of music.

Se-Hyeong recently released a recording of Schumann’s Kreisleriana on the KNS Classics label. 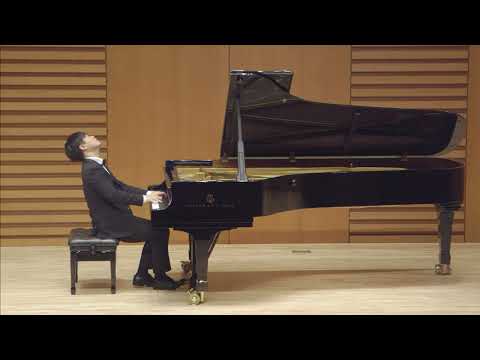