Arseny Tarasevich-Nikolaev studied piano from the age of four and at nine performed for the first time with the Bryansk Philharmonic Orchestra. During his school years, Arseny won five international youth piano competitions, including the New Names Competition in Moscow. In 2011, he graduated with Honours from the Central Musical School of the Pyotr Ilyich Tchaikovsky Moscow State Conservatory, where he studied with Professor Alexander Mndoyants. He is currently studying with Professor Sergey Dorensky at the Pyotr Ilyich Tchaikovsky Moscow State Conservatory. 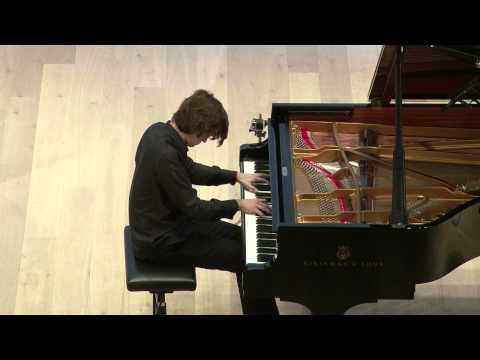 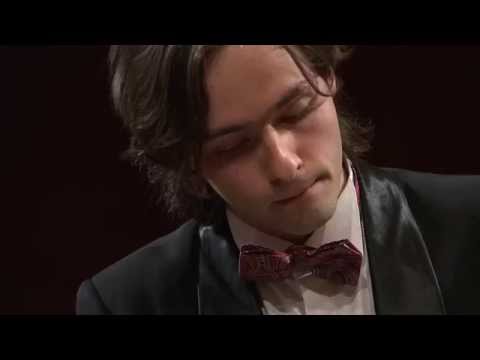 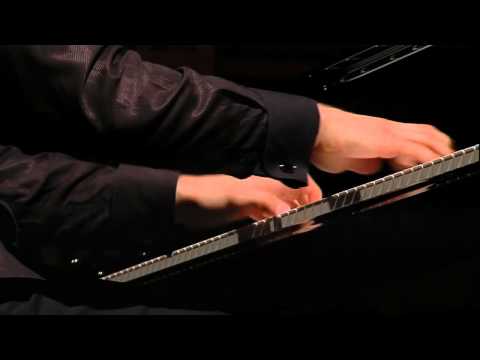 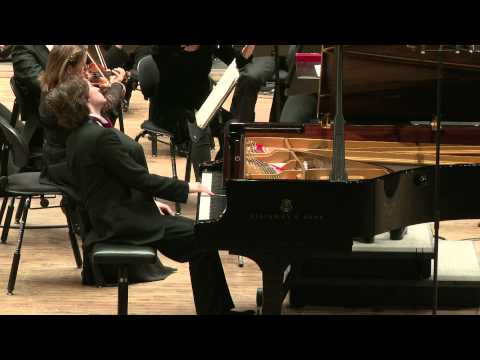 Wolfgang Amadeus Mozart: Concerto No.23 in A Major K.488