Wei-Xin (Byron) Zhou grew up in Shanghai where he graduated from the Shanghai Conservatory of Music, studying under Christopher Zhong. In 2008 he made his concert debut in New York, and in 2011 moved to Boston and to study at the New England Conservatory of Music where he studied under Wha Kyung Byun. He graduated in 2015 with a Master’s degree and went on to earn a Graduate Diploma in 2019, studying under Bruce Brubaker. Currently he is completing an Artistic Diploma at Carnegie Mellon University in Pittsburgh, studying under Sergey Schepkin.

Byron has given over one hundred recitals across Europe, America and Asia. He has also collaborated in concerto engagements with many orchestras, including the Cameristi della Scala Chamber Orchestra, the China Philharmonic Orchestra and the United Nations Symphony Orchestra.

Byron was invited to speak at the 2018 United Nations (UNITAR) Music Conference and the 2019 Davos Sub-Forum as the representative of the young generation of musicians. 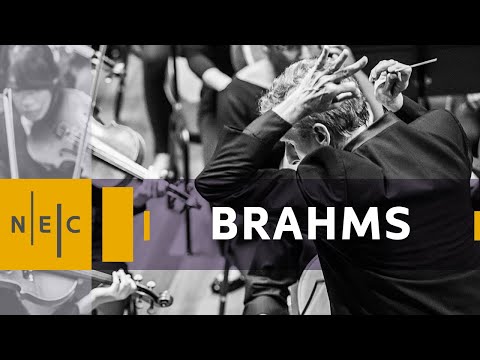