Larry Weng graduated from a joint degree program between Columbia University and The Juilliard School with a Bachelor of Arts in Economics and a Master of Music in Piano Performance under Professors Jerome Lowenthal and Matti Raekallio in 2009. He continued his studies with Professor Boris Berman at the Yale School of Music, where he has completed the residential portion of their doctoral degree program and was awarded a Master of Musical Arts in May 2014.

Larry has given concerts in France, Switzerland, the Netherlands, China, Japan, Brazil, and Venezuela, and has performed in Boston’s Symphony Hall, New England Conservatory’s Jordan Hall, Weill Recital Hall at Carnegie Hall, Merkin Concert Hall, Salle Cortot and the Sala São Paolo. He has appeared as soloist with the Fort Worth Symphony Orchestra, New England Philharmonic and Boston Symphony Orchestra.

As a chamber musician he has worked with such names as Claude and Pamela César Franck, Gabor Takacs, David Shifrin and David Soyer amongst others. 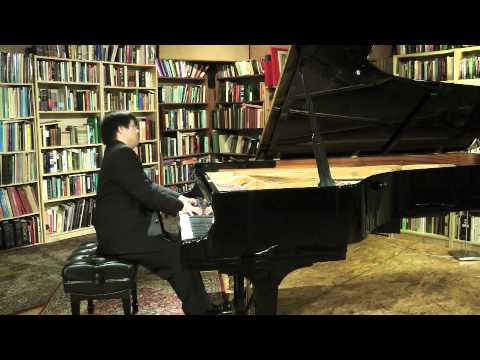 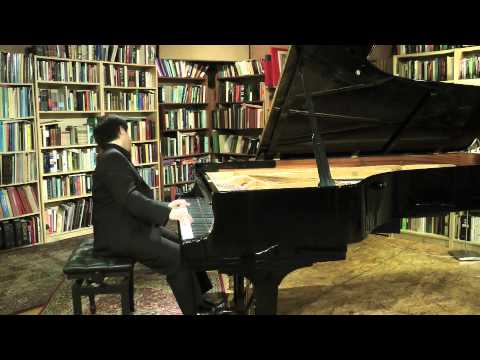