Wenting Shi started her academic training at the Shanghai Conservatory of Music. She achieved a full scholarship to attend The Juilliard School, studying under Yoheved Kaplinsky and graduating with a Bachelor of Music and Master of Music from there. She received her Master of Musical Arts at The Yale School of Music, studying with Professor Boris Berman.

Wenting has given solo concerts in USA, Canada, Germany, Austria, Belgium, France, UK, Russia, South Korea and China. She has performed in world-renowned venues such as Alice Tully Hall in New York, Salle Gaveau in Paris and the Shanghai Grand Theatre. Her orchestral performing experiences include performances with the Kaohsiung Symphony Orchestra, the National Symphony Orchestra of Taiwan, the Shenzhen Symphony Orchestra and many more.

Wenting was recently accepted at the University of Music and the Performing Arts, Vienna, further her studies with Professor Avedis Kouyoumdjian. 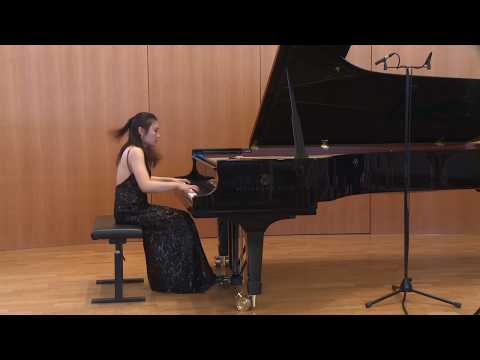 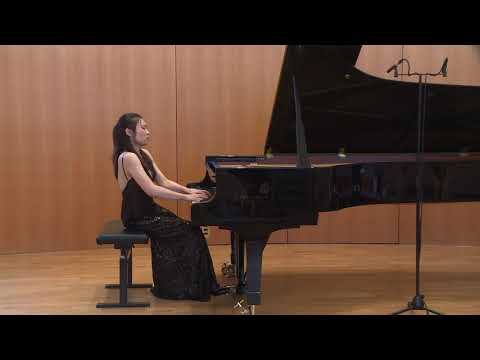 OR:
Dmitri Shostakovich: Sonata for Cello and Piano in D minor Op.40